Membership entitles you to receive all four quarterlies of the year and access to the members only site. You will be given, or mailed, any quarterlies for the year that have already been published and subsequent issues for the year will be mailed at the time of publication. 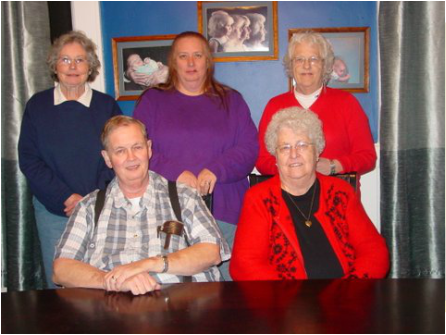 There are several other members that help make the Society run. Their help is very appreciated.